For some folks planning a trip to Central Florida, the Disney Universe (parks, hotels, Downtown Disney/Disney Springs) can consume every mental fiber you have available. If you find yourself with an extra day and you don’t need another “resort” day you might just say to yourself “what the heck, let’s head to Universal.” Full disclosure, I was guilty of this on our first trip down to sunny Florida. I am here to tell you that these parks deserve much more of your time, attention and love.

I think the trap that we sometimes fall into, given their proximity and target audience, is walking into a Universal park and just scouring for things “Disney wouldn’t do.” Go in with an open mind. It’s not Disney and I don’t think they’re trying to be Disney. Appreciate it for what it is – an amazing realm created for your enjoyment. You might just have the time of your life (man alive, I hope that doesn’t come across as cliché as it feels on my keyboard). 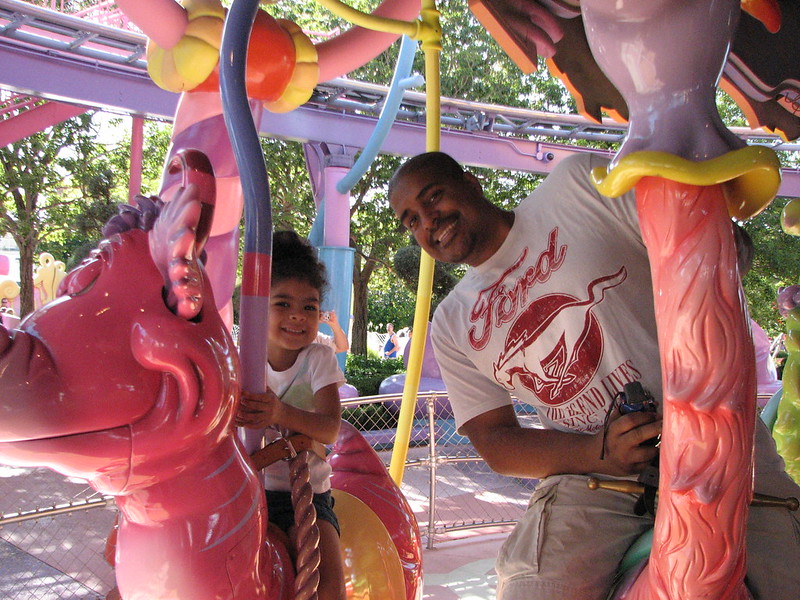 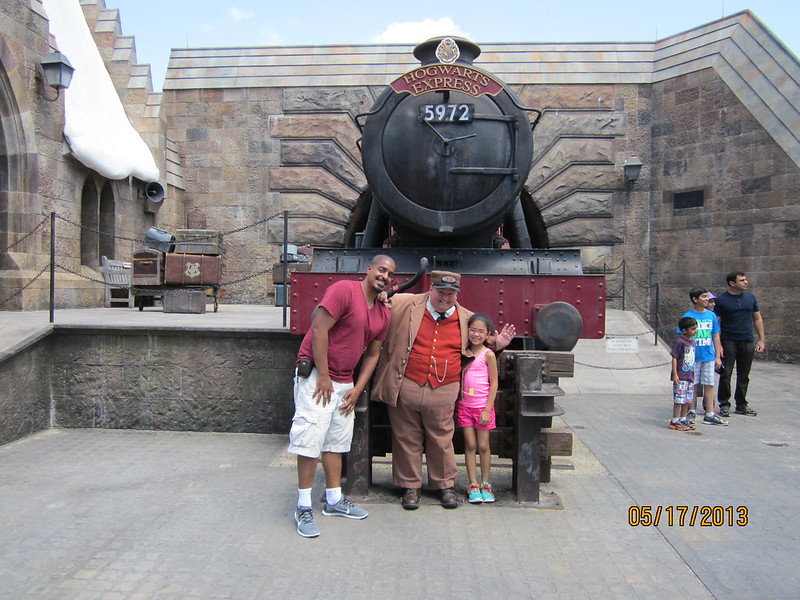 So, if you’re coming alone then take your time and hit up all of the areas that interest you, even Seuss Landing as it might help loosen you up to just be silly for a little bit. If you’re with the kids, they’ll enjoy some parts more than others depending on their ages. I’ve seen this shift first-hand as the years have passed.

You may not see a princess or mythical mouse walking around, but you have a chance to feast your eyes on Spider-Man and other Marvel characters, Hogwarts students roaming the streets of Hogsmeade or even dinosaurs in their natural habitat. I preach patience and awareness in my writing and this still applies. Don’t push too hard to try to get everything done in one shot because this may just ruin it for everyone, slow down and accept the madness my friend. It’s a lot more fun on this side.

Sometimes it’s not what you say, it’s how long people will listen and I feel like we’re reaching the limit here. Let’s save the other park, Universal Studios, for Part 2. 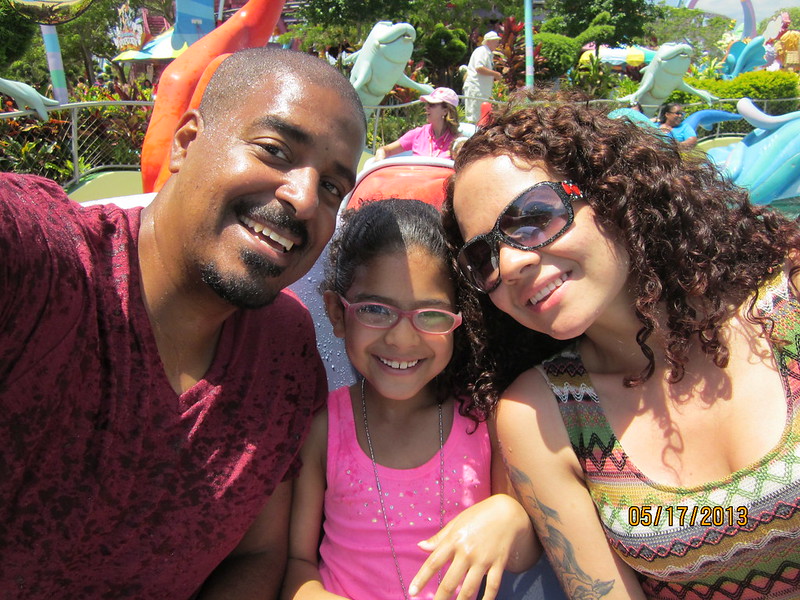 No Express? No Problem!